by John Igbede
in Industry News
1 0
0 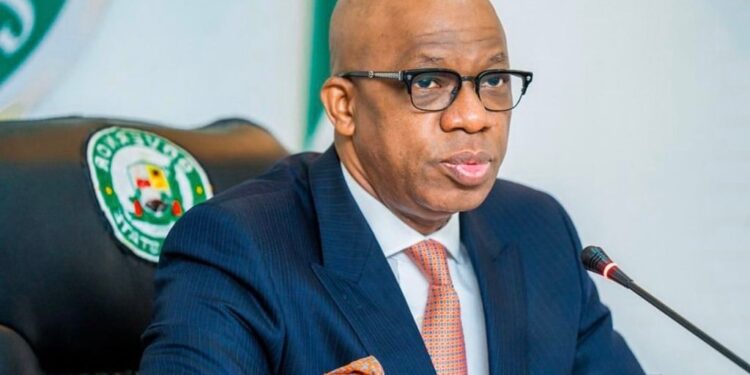 The Ogun State Government says it has earmarked large portions of land in Ota, Ilaro, Sagamu and Ijebu Ode to host housing estates for middle and low-income earners in the state.

news.ogunstate.gov.ng disclosed at the weekend that the State Commissioner for Housing, Jagunmolu Omoniyi Akande, explained that the decision to embark on the housing projects aligned with the determination of the Dapo Abiodun-led administration to provide 2,500 housing units in the state in its first term.

He added that locating the planned low and medium-cost houses in Ota, Ilaro, Sagamu and Ijebu-Ode were to guarantee an equitable distribution of amenities and projects in the three senatorial districts of the state.

Jagunmolu stated further that the 150 units of two and three bedrooms at Prince Court Estate was commissioned at Kemta, Idi Aba in Abeokuta, while the 500 units of similar description are on-going at Kobape in the Ogun Central Senatorial District.

He, however, disclosed that the projects in Ota, Ilaro, Sagamu and Ijebu Ode will begin after the completion of the ongoing housing project at Kobape.

“We are now putting final touches to the King’s Court Estate, which is currently under construction in Abeokuta, the state capital. That project is being managed by the Ogun State Property and Investment Corporation, OPIC.

“Meanwhile, Phase 2 of the Prince Court, Kemta is at an advanced stage and would be completed later in the year,” the Commissioner added.