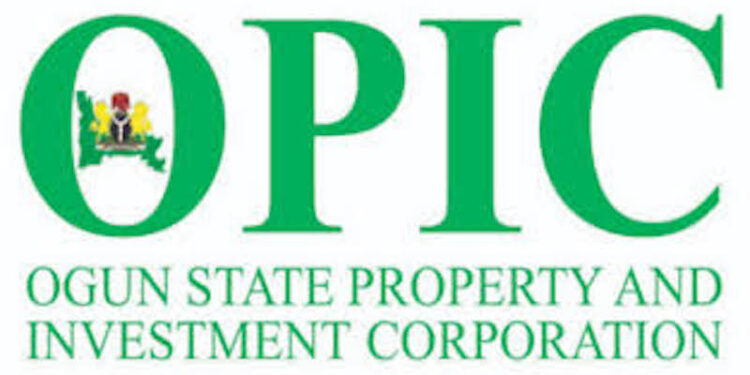 The Special Adviser to the Ogun State Governor and Managing Director of the Ogun State Property and Investment Corporation (OPIC), Arc. Abiodun Fari-Arole has been honoured with a Distinguished Professional Award.
Arch. Fari-Arole was honoured by the Association of Professional Bodies of Nigeria (APBN), Ogun State Chapter in recognition ogf his immense contributions to the built sector.
Presenting the award in Abeokuta during the inauguration of the new Executives, Presentation of Awards and 2022 Professional Summit, the Past Chairman of the Association, Dr. Abiola Tonade at the said the nomination of the awardee was based on his selfless service and performance since his appointment.
The theme of the summit was “Curbing the Menace of Building Collapse in Nigeria”.
The guest speaker and Commissioner for Physical Planning and Urban Development, TPL. Olatunji Odulami highlighted the causes of building collapse to include natural factors such as earthquakes, hurricanes, tornadoes, landslides, flooding, fire and structural weakness of building and man-made factors which are faulty or poor designs, use of quack builders, among others.
TPL. Odulami said the challenges could be curbed if proper vetting of plans at the building construction stage were monitored by government officials, saying anyone found wanting should be adequately penalised.
In his response after the award presentation, the OPIC boss, Arc. Fari- Arole, represented by the Director, Inter-Agency and Liason Matters in the Corporation, Barr. Oluwaseyi Sokoya said the award would encourage him to do more in the built environment.
He sought collaborative efforts of the Association, saying it would also be needed in curbing the menace in Nigeria.
Fari-Arole assured said the agency would continue to engage its professional prowess in ensuring quality housing for all in the State.