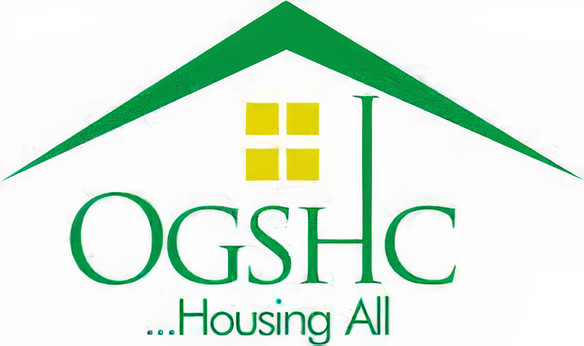 The Ogun State Governor, Prince Dapo Abiodun has an acknowledged the interest of the Federal Government to support the state’s vision.

Speaking at the commissioning of the Phase 1 of Prince Court Housing Estate, Kemta, Abeokuta, Prince Abiodun declared that the desire of the State to provide 10,000 units under its social housing scheme would soon become a reality., saying the Federal Government had expressed commitment to partner with the State.

“This laudable achievement marked another landmark in our continued and successful implementation of building our future together agenda”
The governor assured that the 2nd phase of the housing Estate project, comprising 150 units would be completed and ready for commissioning in few weeks.

He re-assured that methodical approach to urban development would be adopted in this regard and affirmed that no stone would be left unturned towards achieving an even development of all parts of the State.
He said, Abeokuta would be given attention towards transforming it into befitting a state capital so as to attract more investors that would make meaningful contributions to promoting socio-economic growth of the State.

Speaking further, the State Governor, Prince Dapo Abiodun said that the first phase of Prince Court Housing Estate comprising 130 housing units, emphasizing that the provision of affordable for the general public in accordance with sustainable goal remained paramount to his administration.

He pointed out that the commissioning of the first phase of Prince Court was one of the Promises he made at his inauguration about two years ago, saying the Second Phase of another 150 housing units would be commissioned soon at Kobape.

He commended both Ogun State Housing Corporation for a job well done.

In his remarks, the representative of Federal Mortgage Bank of Nigeria, Estate Surveyor Femi Fasanyin commended the State government for its giant strides in infrastructural development, promising the readiness of his bank to collaborate with the government in its desire to provide affordable housing.

Earlier, Commissioner for Housing, Jagunmolu Akande Omoniyi, recalled that the Prince Court Estate was the first housing project of the State Government, noting that it was constructed within 92 days, with direct labour and materials used sourced locally.

On his part, the Board Chairman, Ogun State Housing Corporation, Chief Yemi Sanusi described the project as a laudable achievement and a rare feat that would be difficult to surpass

Estate Surveyor and Valuer Akinwale Ojo, the General Manager of the Corporation, lauded Governor Abiodun for his passion and uncommon interest in the economic growth of the state.
He revealed that the 130 housing units consist of 2 and 3 bedrooms semi-detached and detached bungalows with amenities such as tarred road, pipe borne water, electricity, drainages among others provided for residents.

ESV Ojo, therefore, enjoined the beneficiaries to ensure proper maintenance of the facilities to enhance sustainability, urging them to always liaise with the Facility Management Office for necessary assistance.