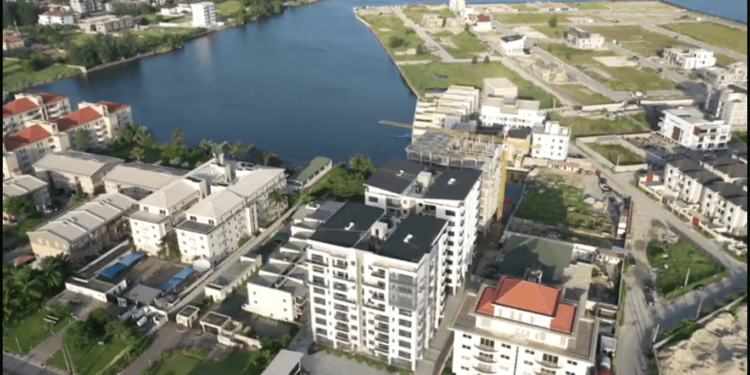 The residents of one of the most elite settlements in Lagos, Osborne Foreshore Estate have contested moves by Lagos State Government to convert an area reserved for recreational centre into a courthouse and jetty.

The suit filed at the Lagos High Court, the residents stated that the proposal to build a courthouse in the residential area was dangerous to their live, adding that the contravention of the master plan, the action amounts to security breach, threat to their lives and properties, which is capable of inflicting untold hardship and extra burden on them.

In 2020, an exparte order was granted in favor of Lagos State government to use the parcel of land for a courthouse and jetty.

But the Osborne Estates Board of Trustees, in the resumed hearing of the matter recently, stated that the proposal was not in the master plan of the estate as the disputed land was intended to be a green zone for recreational purposes.

In the suit marked: LD/4422/2020, the residents through their counsel, Mr. Olayinka Olasewere, maintained in their written address that the plan by the government to use the land allocated to it for other purposes other than that which is stated in the master plan is inimical to the interest and wellbeing of the residents of the estate.

Olasewere, leading four others argued further that, “the conversion of the property, which was designed to be used as a recreational centre by estate residents into a commercial jetty or for any other purpose other than what is in the master plan is wrong.”

He argued that the construction, erection, building, managing of a commercial jetty and or setting up of a courthouse in a gated and highly exclusive Federal Government owned estate, where the residents have acquired proprietary, property rights and had put up structures for their peaceful and quite enjoyment is wrong.

The counsel maintained that the state government and its agents are using the exparte order obtained at the State High Court to intimidate and harass the resident of Osborne Foreshore 11 Estate.

After hearing the submission of the plaintiffs, the court adjourned till March 26, 2021 for report of settlement.