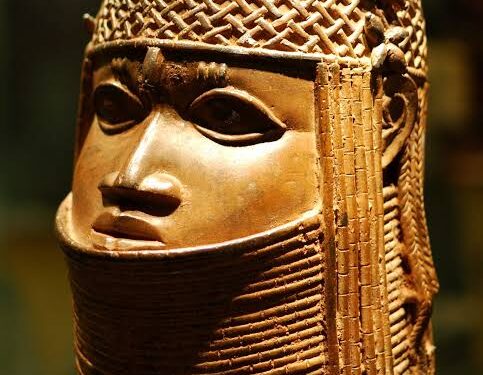 A growing number of countries have taken steps to return artworks that were looted during colonial times since French President Emmanuel Macron pledged to “return African heritage to Africa” during a visit to Burkina Faso in 2017.

His promise began to took shape on Tuesday when France signed a landmark deal transfering ownership of 26 Beninese works of art to the Republic of Benin.

The return to Benin of 26 works of art looted by France’s colonial troops has fuelled hopes that other European countries will soon follow suit. Germany and Belgium have taken similar steps, initiating restitution processes with Nigeria and the Democratic Republic of Congo.

However, the United Kingdom, whose British Museum houses the world’s largest collection of Benin bronzes, is turning a deaf ear to calls for their return.