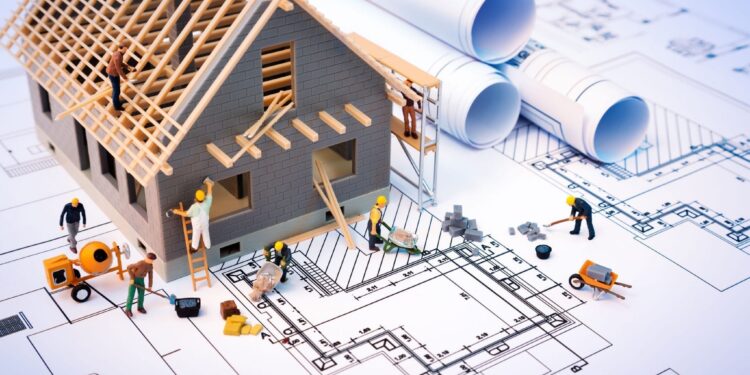 The Federal Government has revealed that it is in the final draft stages of a comprehensive 10-year National Housing Strategy plan which would cater for low-income earners across the country.

Vice President, Yemi Osinbajo who made this revelation at the commissioning of 248 housing units and commemoration of the 1,000th home built by the Millard Fuller Foundation, MFF in Masaka, Nasarawa State.
According to Osinbajo, the plan was in line with the federal government’s vision to build a nation where low-income earners have the dignity of a decent home and livelihood, adding that the ten year-long plans will help to address the issue of inadequate housing in the country.

He stated that by ensuring low-income earners have the dignity of a decent home and livelihood, the country’s economy will record growth through a vibrant housing market and also improve the quality of life of Nigerians.
Describing the commissioning as “a watershed event in the important work of providing housing for Nigerians who need it most”, the Vice President stated that “while the challenge of inadequate or no-housing undermines the quality of life of many Nigerians on low income, it also denies our economy and, therefore, our collective welfare the growth that is possible through a vibrant housing market.”

Osinbajo emphasized that the President, Major General Muhammadu Buhari (retd.) regime was taking the challenges seriously by addressing the concerns.

“The most recent initiative regarding this is the N200 billion National Social Housing Programme under the N2.3 trillion Economic Sustainability Plan (ESP), which is aimed at delivering homes for Nigerians on a low income, as well as providing jobs for the local industry,” he said.

According to Prof. Osinbajo, to ensure that these initiatives are sustained, the Federal Government is in the final draft stages of a comprehensive 10-year National Housing Strategy. The strategy is the first of its kind with input from the private and public sector players.