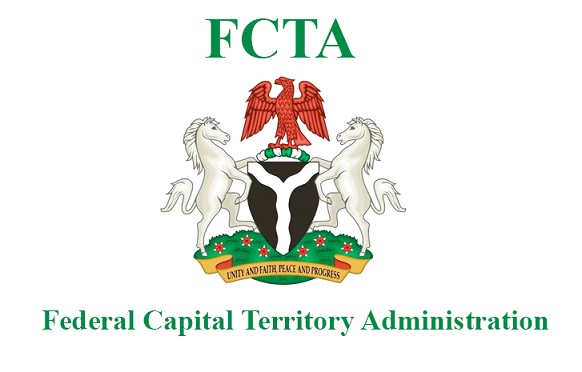 Federal Capital Development Authority (FCDA) has said that neither the Executive Secretary, Mr. Abdullahi Kuvyanbana nor any of its Management staff has been named in any corruption allegation.

The FCDA says Mr. Abdullahi Kuyanbana’s summon is simply based on the facts that he led the FCT delegation to the Investigative hearing.

This is contrary to some newspaper reports arising from the ongoing Investigation of the Real Estate Sector in the Federal Capital Territory (FCT) by the Ad-hoc Committee of the House of Representatives, headed by Hon. Blessing Onuh.

A statement signed by Mr. Richard A. Nduul Head, Public Relations, FCDA which a copy was made available to newsmen in Abuja hinted that the FCDA cannot be liable for the actions or inactions of independent agencies, as it were, for which it has no oversight role whatsoever

The statement read in bits; “The reports being referred to appeared in some Newspapers of Wednesday November 17, 2021 with such captions as “Reps’ Committee to Subpoena FCDA Officials Over Real Estate Fraud” and “House Committee Summons FCDA Executive Secretary Over Corruption Allegations”

“The crux of the matter, quoting the Chairman of the Ad-hoc Committee, Hon. Blessing Onuh is the alleged “failure of some of the heads of agencies in the FCT to honour an invitation to appear before the Committee” for which the Committee is holding the Executive Secretary of the FCDA responsible. Associated with the summon is the allegation by the Independent Corrupt Practices and Other Related Offences commission (ICPC) that “Officials of the FCDA connive with members of the Real Estate Developers Association of Nigeria (REDAN) to swindle beneficiaries of the Mass Housing Scheme in Abuja.

“While the intention of this press statement is not to join issues with anybody or organization but we believe that we owe it a duty to the public to explain or throw light on some misconceptions in the public domain as a result of the newspaper publications so as not to give the impression that the Authority’s silence is an acceptance that it is guilty as charged even before the Ad-hoc Committee concludes its assignment,

“It should further be noted that even though Decree 6 of 1976 created the FCDA and charged it with the responsibilities of Planning, Development and Administration of the Federal Capital City (FCC) and the Federal Capital Territory (FCT) as a whole, the Dissolution Order No. 1 of 2004 approved the creation of Mandate Secretariats as well as Agencies to take over some of the earlier functions of the Authority, while limiting the FCDA to the development of physical Infrastructure of the FCT.

“To that extent, the FCDA cannot be liable for the actions or inactions of independent agencies, as it were, for which it has no oversight role whatsoever.

“The FCDA concludes by assuring the public that wherever the assignment of the Ad-hoc Committee is concluded and there is the need for the Authority to answer for any breaches, it will be more than willing to do so”, the statement further stated.