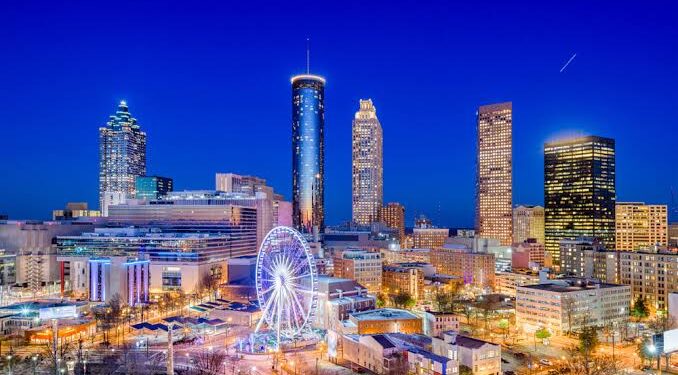 Kicking off from 1st, September 2021, Atlanta will triple the cost of impact fees charged to new houses.

According to reports, Developers were known to pass on to buyers the lower costs of Atlanta’s impact fees, relative to fees of a few thousand dollars higher that were charged by other jurisdictions.

Governmental affairs director for the Georgia Assoc. of Realtors, Brian Mock said: “These regulatory burdens are forcing folks out of the communities they want to live in, and that they do work in. And it creates more traffic problems and more infrastructure problems along the way.”

The regulatory costs of housing construction are aspects of housing affordability that were discussed at the July 8 meeting of the Georgia House of Representative’s Working Group on the Rising Costs of Construction Materials.

Mock outlined price increments in terms of the buyer’s overall cost. An extra $10,000 to $20,000 on the front end of a loan adds $50,000 to $70,000 to costs over the life of a standard loan, Mock said. These costs don’t appear to be a barrier for the typical new buyer anywhere in Georgia – cash buyers, and buyers from out of state.

Without mentioning Atlanta or impact fees, Mock said the effect of regulatory compliance on house prices is one area the Legislature could make changes to lower construction costs, and thus consumer prices. 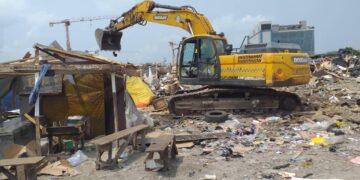