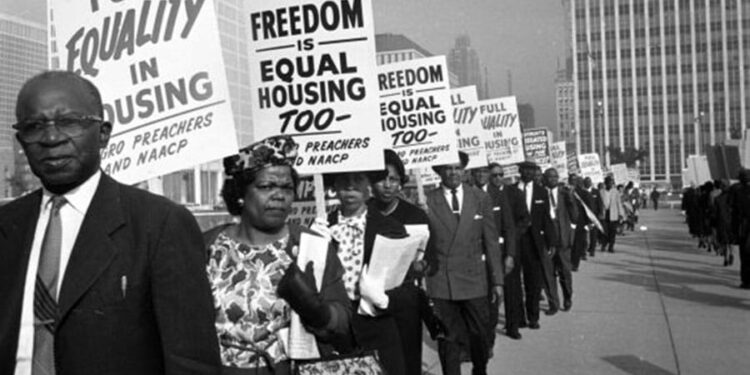 After several news reports revealed that a history of bias against people of color has been rampant in the real estate industry, Democrats in the New York State Senate approved a package of bills aimed at combating discrimination in housing.

Senate Majority Leader, Andrea Stewart-Cousins said: “There is no place in New York for housing discrimination and predatory practices. Buying a new home should be a special achievement in a person’s life without the risk of becoming a victim of abhorrent discrimination.”

This decision was made following several reports and a 3-year investigation on housing discrimination; it further revealed that mortgage lenders were less likely to offer loans to people of color.

The package of 11 bills approved by the Senate is aimed at requiring stricter anti-discrimination training among real estate brokers and salespeople, increasing penalties for discrimination, and providing stronger oversight of the industry.

Another bill would require real estate professionals to compile demographic data on their clients and report their findings to the state. That way, the state can have that data on hand to assess any claims of housing discrimination.

Victims of discrimination would be entitled to compensation, and other damages, under another bill approved by the Senate Monday. The bill would allow the state Division of Human Rights to review those claims.

The legislation, which still has to be approved by the Assembly, would require implicit bias training for real estate agents, compensation for victims of discrimination, and more.

Also in Spain, racial and ethnic discrimination has worsened in the past few years, with a notable drop in access to housing, according to the Equality Ministry.

Almost one in three Black or ethnic minority respondents said they had experienced discrimination while house-hunting, starting with real estate and housing agencies and extending to locals and individual landlords.