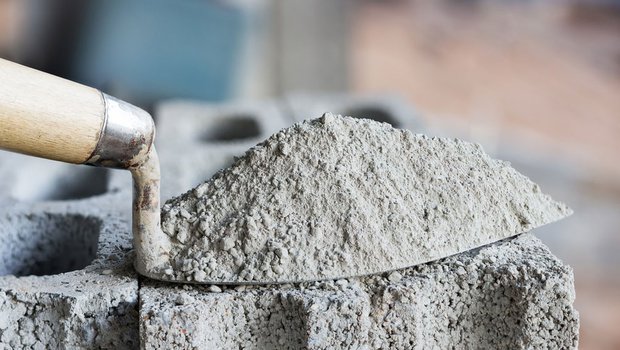 The Senate has called on the federal government to provide more industrial incentives and protections, such as concessionary loans and huge tax incentives for new entrants in order to boost production of cements, reduce price and encourage more valuable producers in Nigeria.

Recently, the Senate moved to compel the federal government to introduce liberal policies to stimulate more investment in the manufacturing of cement.

The bill sponsored by Senator Ashiru Oyelola Yisa and five others said such policies should include provision of industrial and larger tax incentives to encourage local investments in cement production in Nigeria.

In his lead debate, Senator Yisa identified ‘cement’ as one of the few building materials in which Nigeria enjoys self-sufficiency.

Yisa said: “As at 2018, the installed capacity of cement producers was about 47.8 million metric tonnes (MMT) which is far above the estimated (2018) consumption of about 20.7MMT.

“Cognizant that cement takes a large share of domestic expenditure and the price of each commodity significantly impacts the government’s ability to provide much-needed infrastructural works required for the growth of our economy.

“Further cognizant that the recent increase in price of cement (from N2, 600 to N3, 800) slowed down the amount of construction work being embarked upon, thus negatively affecting labour engagement and almost collapsed the procurement plan of the governments in 2020 Appropriation Act.

“Mindful that the Nigerian cement market is oligopolistic in nature with three players (Dangote Cement (60.6 per cent); Lafarge Africa Plc (21.8 per cent) and BUA Group (17.6 per cent), largely dominating the scene therefore making it susceptible to price fixing practices.

“I am convinced that if the status quo persists, the negative consequences of high prices on the economy will outweigh the benefits of producing cement locally.

“We should be worried that the significant rise in cement prices in the country and the low purchasing power of Nigerians may result in sub-standard building constructions and non-completion of planned infrastructural works.

“It’s strongly believed that there is an urgent need to encourage more local production of cement to satisfy the demands of Nigeria with a steady growth rate of approximately three per cent per annum; a housing deficit of 30 million units and less engagement of over 10.5 million workforce of the building and construction industry.

“It’s further strongly believed that unfavourable government policies such as imposition of multiple taxes, erratic power supply, government ban on importation in violation of ECOWAS Trade Liberalisation Scheme (ETLS) and subsequent lifting of importation in favour of few producers have negative implications on the growth of our infrastructures.”

The REDAN FCT chair enjoined government at all levels to make housing a top priority.