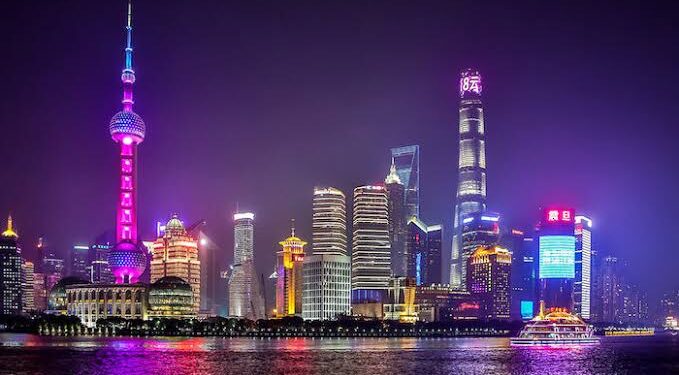 This ranking is owed to the city’s Suishenban Citizen Cloud platform.

Author of the report, Mike Bainbridge said: “Many cities have deployed technology and data to help local authorities reduce environmental impact and energy usage. The top cities in our recent ranking are finding innovative ways to leverage that technology to deliver observable benefits for their citizens as well.”

Shanghai residents can access more than 1,000 services through the cloud. According to the city’s government, about 10 million people are using the cloud to access services such as registering births and marriages, culture and education, tourism, social security, transportation, medical treatment and health, as well as legal services and senior care.

They can also use the cloud to store documentation such as marriage certificates, identification cards, business licences, driving licences and residence permits.

Juniper notes that Shanghai is far from unique in Asia, where more and more municipalities are offering digitised services to their residents.

Juniper Research’s report, “Smart Cities: Key Technologies, Environmental Impact & Market Forecasts 2022-2026”, was compiled following “an extensive study of cities around the globe”. The company takes into account factors such as transportation and infrastructure, energy and lighting, city management and technology, and urban connectivity.

The sustainability element is likely to become increasingly important as countries try to adapt urban systems to meet their sustainability goals. According to the report, smart city initiatives will generate almost $70bn in spend annually by 2026; up from $35bn in 2021.

Much of this will focus on smart grid initiatives, which will save over 1,000 TWh of electricity in 2026, equivalent to more than five years of Greater London’s energy use.

In addition, savings made through smart city technologies reach $96bn in 2026, making their deployment cost-effective in most instances.