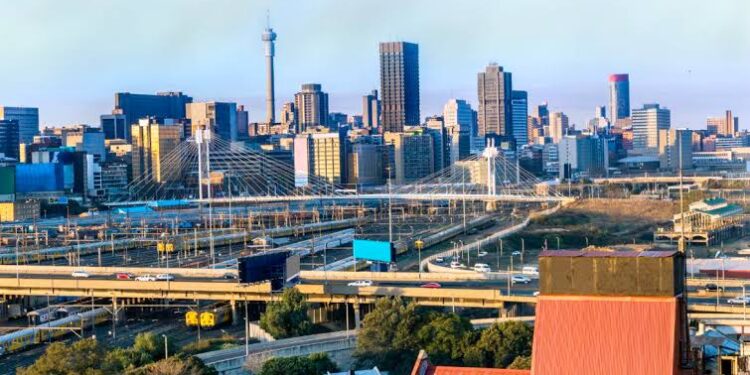 South Africa’s Minister of Human Settlements, Mmamoloko has stated that South Africa is being faced with the new challenges arising from rapid urbanization foregrounded by a history of Apartheid whose pattern of development was the exclusion of the majority from cities through social and economic exclusion and spatial segregation.

Mmamoloko who spoke at Dubai Expo 2020 noted that the situation will make the government implement the New Urban Agenda in cities that were designed to exclude the majority of South Africans.

He said: “Out of the New Urban Agenda countries are expected to localize and implement the commitments outlined within this framework on the basis of each country’s peculiar circumstances.”

“Added to this unique domestic complexity, South Africa as the most industrialised economy in the African continent naturally attracts migrants from the surrounding countries in large numbers. These migrants who enter our country primarily for economic opportunities gravitate to our cities, whose human settlements infrastructure is already under pressure because it is severely inadequate for accommodating huge populations. Currently, Of the 1 billion global slum dwellers, 238 million are in Sub- Saharan Africa. Africa’s population is projected to double between now and 2050 and two-thirds of this growth will be absorbed by urban areas. It is within this context that South Africa has formulated its national urban policies, urban legislation and regulations, urban planning and design.”

“More importantly, with regards to housing, our Constitution domesticated Article 25.1 of the Universal Declaration of Human Rights by guaranteeing all our citizens’ right to access adequate housing regardless of class, creed or economic status.”

“We have adopted the development of integrated human settlements as a guiding policy response to address historical exclusionary spatial arrangements of the Apartheid era. This policy seeks to transforms the spatial housing settlements in South Africa by creating more inclusive, denser, mixed‐use urban areas,” he said.