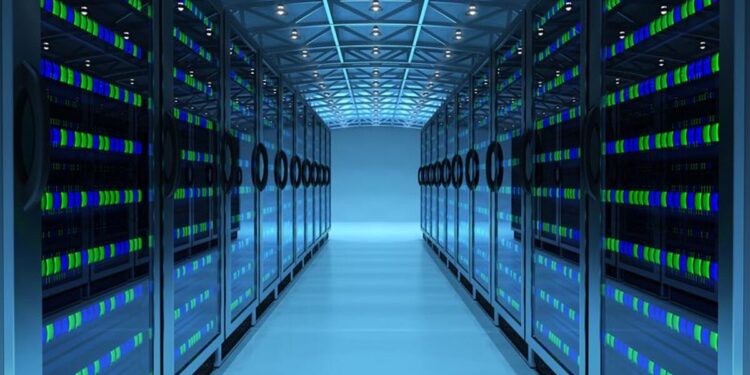 The Surveyor-General of the Federation, Surv. Abduganiyu Adeyemi Adebomehin has appealed to the Federal Government to overhaul the High Performance (H-P) Data Centre of the office.
This, the Surveyor-General harps would make the Office of the Surveyor General of the Federation (OSGoF) serve the government and every other sector of the Nigerian Economy better through the provision of adequate, timely and reliable geospatial data.

Surv. Adebomehin, who took over the reign of leadership from Surv. Samuel Adeniran Taiwo, who retired recently, made the appeal during a meeting with officials of the presidency and ICT experts brought in from the United States of America to assess the data centre.

Surv. Adebomehin, in a statement by the Head of Press and Public Relations, Abu Michael, explained that the H-P Data Centre remained the nucleus of every surveying and mapping agency, saying an arrangement of the data centre in a good working condition would boost the Internally Generated Revenue (IGR) for the Nigerian government.
He directed the Geodesy Department to produce a business model for the generation of revenue via the operations of the Continuously Operating Reference Station (CORS) situated in parts of the country.
Earlier, the Head of Production, Research and Documentation (PRD) department, Surv. Charles Osuagwu, disclosed that many equipment of the data centre have gone out of life and therefore could hardly perform.
He noted that paucity of fund has kept the centre in poor working condition, adding that the project has lingered for more than 10 years.
The Desk Officer, Quality and Control, Surv. Adeniyi Haastrup, in a remark said the centre was made up of the physical infrastructure, system infrastructure, network infrastructure, cooling concerns, and power concerns, saying that much has been achieved in the physical infrastructure development and that others require upgrade.