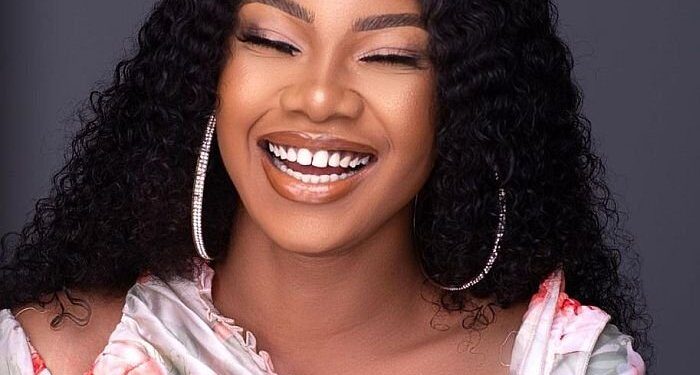 Share on FacebookShare on TwitterShare on WhatsappShare on Telegram
Anita Natacha Akide, better known as Tacha, a former Big Brother Naija (BBNaija) housemate, has posted a video on  her Twitter page in which she refers to Nigerians condemning Rivers State Governor Nyesom Wike for honoring Burna Boy as “mad  fellows.”
Burna Boy, according to Tacha, is deserving of more than the gifts, suggesting that a town be named after him and a public holiday be established in his honor. 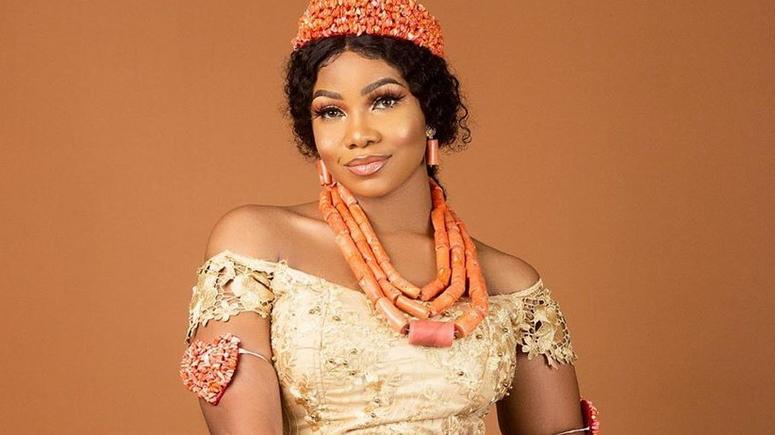 The 24 years old Tacha who refers to herself as Port Harcourt Daughter was disqualified from the 2019 BBNaija reality show, tagged “Pepper Dem Gang.
Tacha, who is undeniably beautiful, creative, and talented was born into a working-class family. Her parents are both dead.
She obtained both her First School Leaving Certificate and West African Senior School Certificate in Rivers State. 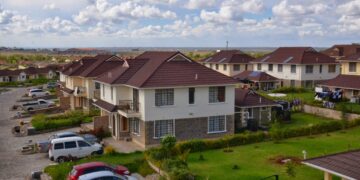