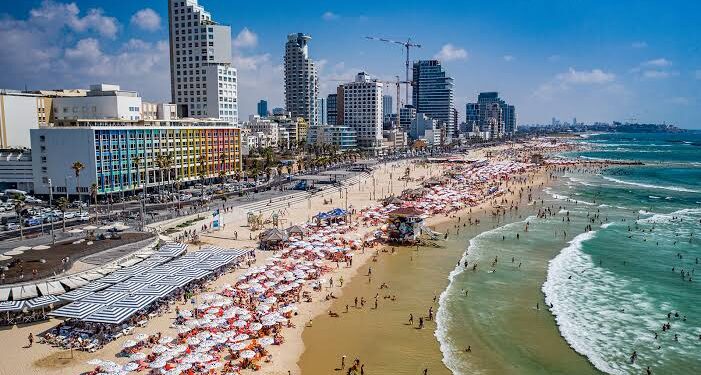 Tel Aviv has ranked world’s most expensive city according to 2021 Worldwide Cost of Living report from the Economist Intelligence Unit.

This year, the EIU tracked the cost of living in 173 international cities, comparing the costs of over 200 products and services across ten different categories in order to determine the cheapest and most expensive cities in the world.

According to the Economist Intelligence Unit (EIU), the Israeli city of Tel Aviv is now the most expensive on the planet when it comes to paying for everyday overheads such as rent, food and drink, recreation, tobacco, transport, clothing, utilities and petrol.

Tel Aviv tops the rankings for the first time ever, climbing from fifth place last year, pushing Paris down into joint second-place with Singapore. London, meanwhile, is in 17th place.

The 2021 Worldwide Cost of Living report states that Tel Aviv topped the rankings this year, mainly because the Israeli currency, the shekel, has appreciated, making local costs more expensive when translated into US-dollar terms. Property prices (not included in the index calculation), have also risen, especially in residential areas.