Shenzhen has a population of over 12.5 million and links Hong Kong to mainland China. Prices of homes are being frozen amid escalating measures to tame the red-hot property market. To help keep prices under control, China’s government is taking aggressive measures. The local government had to impose an unprecedented crackdown on soaring home prices in school districts, which skyrocketed amid the COVID-19 pandemic.

However, the property market is expected to maintain stable growth. China reiterated the principle that “housing is for living in, not for speculation,” vowing to keep the prices of land and housing as well as market expectations stable. 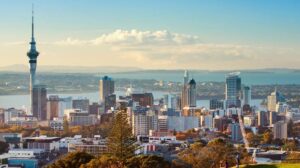 New Zealand is one of the least affordable housing markets in the world at the moment. In fact, an Organisation for Economic Co-operation and Development (OECD) report showed that among its members, New Zealand had the highest share of people in the bottom income quintile spending 40% or more of their income on rent. The report showed that figure at about 55% of renters. While Mexico has a higher share for those with mortgages, New Zealand is still quite high. For homebuyers in New Zealand, over 40% of those in the bottom quintile spent at least 40% of their income on mortgages. While government intervention has been a bit slow thus far, the Central Bank of Australia says it will increase the debt-to-income assessment rate on mortgages from 5.1% to 5.25%. This move may decrease financing on high-value properties. 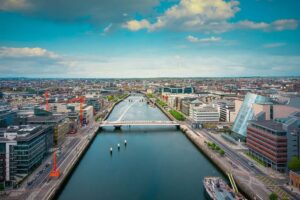 Dublin has a red-hot housing market at the moment, with many people currently priced out of the market entirely. The Irish Times reported that as of April 2021, the mean purchase price for homes in Dublin was nine times that of the mean income. Imagine having a salary of $50,000 and finding the average home cost in your area is $450,000. The situation is unsustainable; only 12% of 25-39-year-olds are homeowners in Ireland. Governments there are taking steps to address the situation, such as by increasing property taxes. They are also maintaining strict lending rules for home purchases. 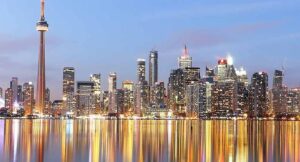 Housing prices have been through the roof in Canada, and in Toronto more specifically. Toronto sits near the top of the Teranet–National Bank House Price Index. As its homepage says, this index tracks the rate of change of Canadian single-family home prices. While some smaller cities in Canada have seen higher growth rates, Toronto currently has a healthy year-over-year growth rate of nearly 16%. One step the Canadian government is taking to help tamp down the explosion in prices is by proposing a national vacancy tax. The proposal would result in a tax levied against foreign buyers who don’t reside in Canada. The proposed tax is 1% and would go into effect at the beginning of 2022. 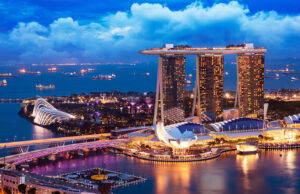 Over in Singapore, analysts are also expecting more curbs ahead, as the city-state’s leaders warned last year that home buyers should be cautious with the risk of rising interest rates. Singapore is also home to a booming real estate market. Reuters reported that housing prices in Singapore rose in all but one quarter in 2020. In the first quarter of 2021, prices increased another 3.3%. While that sounds modest, it happens to be the steepest rise in almost three years, according to the Reuters report. Like many other cities around the world, this comes despite a severely struggling economy. Current conditions have experts predicting government intervention 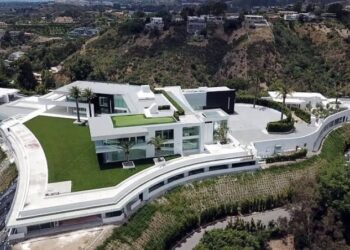 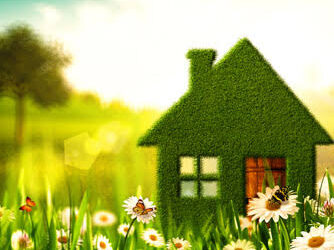 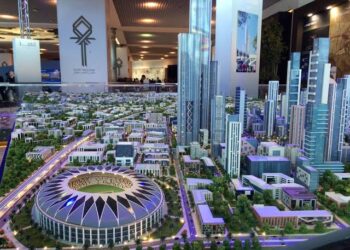