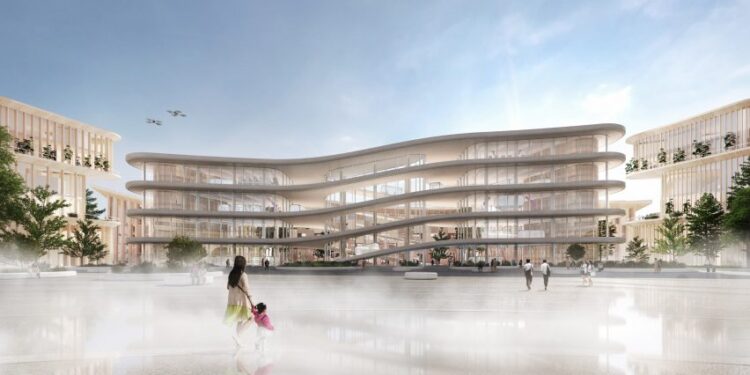 Toyota Motor Corp has commenced the construction of its proposed 175-acre smart city at the foot of Mt Fuji in central Japan, about 62 miles from Tokyo.

The smart city which has been named “Woven City,” is expected to function as a testing ground for technologies like robotics, smart homes, and artificial intelligence. On completion, the Woven City will accommodate about 360 inventors, young families, and senior citizens. These residents, which includes Toyota employees, within five years, will live in smart homes with in-home robotics systems to assist with daily living and sensor-based artificial intelligence to monitor health and take care of other basic needs. 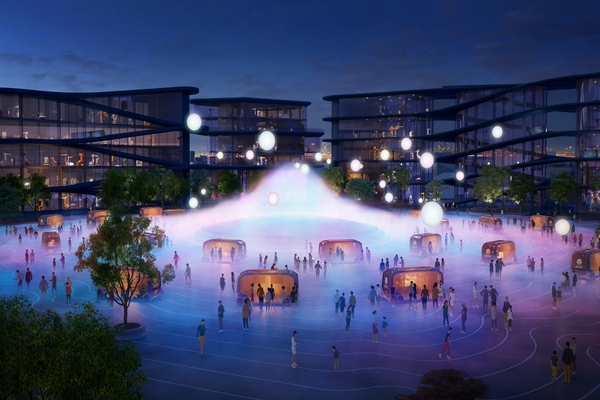 Powered by electricity from fuel cells, which derive power from a hydrogen-oxygen reaction, in addition to solar panels, Toyota describes the city — run with partner companies such as telecommunications giant Nippon Telegraph and Telephone Corp — as a “living laboratory” where it will test autonomous vehicles, robots and artificial intelligence in a real-world environment.

The Japanese automaker has commissioned Danish architect Bjarke Ingels, who designed the 2 World Trade Center in New York City and Google’s headquarters in California, to plan the layout of the city.

According to Toyota, Toyota the streets in Woven City will be designated for three type of usage — faster vehicles only, personal mobility and a pedestrians only promenade. The buildings will mostly be made of wood to minimize the carbon footprint, and the homes will use sensor-based AI to check the occupants’ health.

The eventual plan is for the city to house a population of more than 2,000 Toyota employees and their families, retired couples, retailers, and scientists. Toyota announced plans for the city last year at CES, the tech trade show in Las Vegas.

Bjarke Ingels, the famed Danish architect behind high-profile projects such as 2 World Trade Center in New York City and Google’s California and London headquarters, is responsible for the city’s design.

Rooftops are slated to be covered in photo-voltaic panels to generate solar power and hydrogen fuel cell power. According to reports, Toyota plans to integrate nature throughout the city with native vegetation and hydroponics, a method of growing plants without soil.

There will also be one underground road used for transporting goods. A fleet of Toyota’s self-driving electric vehicles, called e-Palettes, will be used for transportation, deliveries, and mobile retail throughout the city.