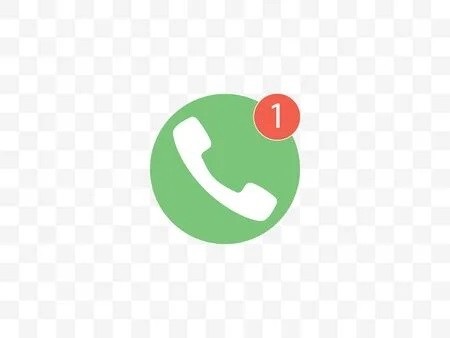 Estate agents could be losing thousands of pounds a year to missed calls.

Communications platform YourBusinessNumber analysed data on the typical number of missed calls in the UK and linked it to the number of estate agents and typical average sale that could have been lost.

Figures from AirCall and BTComms show that missed calls are estimated to cost UK businesses £30bn a year.

With 5.6m businesses in the UK, this equates to an average annual loss of £5,357 per business.

There are thought to be 22,145 real estate agencies currently operating across the UK property market, according to YourBusinessNumber.

If each suffers a loss in revenue to the tune of £5,357 each year due to missed calls, this equates to a total loss of £119m across the sector on an annual basis.

Regionally, the biggest losses are being endured in London, home to the largest number of estate agents at 6,445 – accounting for 29% of all UK agents.

As a result, the capital’s estate agents are losing out on £34.5m a year due to missed calls.

Agencies in the south east of England are also suffering as a result of missed calls, with YourBusinessNumber estimating they lose £18.5m a year.

In the east of England this loss of income equates to £11.6m annually and estate agencies are losing £10.1m every year due to missed phone calls in the north west.