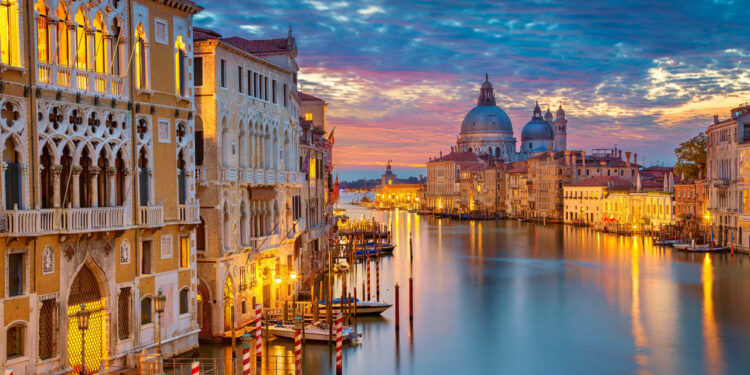 Venice is set to impose an entry fee for visitors in a bid to curb the increasing population of tourists descending on the city daily.

The Italian City receives up to 80,000 visitors daily. In 2017, around 2,000 residents protested against the impact tourism was having on their home.

For several years, Venice has been struggling with over-tourism, with large crowds causing congestion in the city’s narrow streets and creating traffic on its waterways.

According to La Stampa, a package of measures designed to control tourism, which include requiring visitors to book in advance, pay a fee and enter the city via electronic turnstiles, is set to be imposed from summer 2022.

The entry fee is reportedly set to be between 3 and 10 euros ($3.52 and $11.73), dependent on the season. However, residents and their relatives, children under six and people staying in local hotels will be exempt from the measures.

Lawmakers approved the package of restrictions last week, according to The Times newspaper. However, the measures — originally intended to be launched in 2019 — have been repeatedly postponed, partially due to the Covid-19 pandemic, Italian media reported.

Since the beginning of this month, large cruise ships have been banned from sailing into the center of Venice.