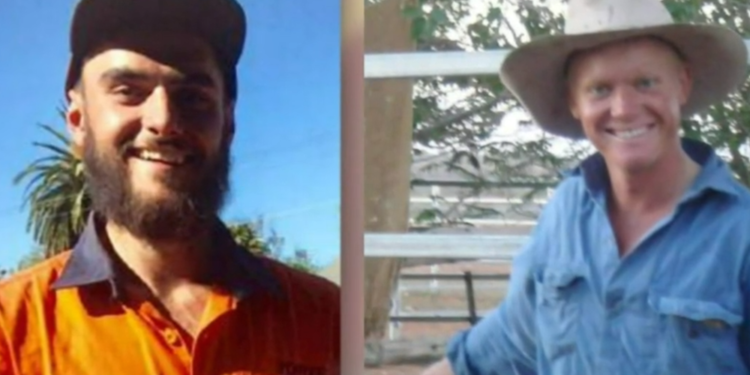 A Ballarat construction company has admitted it broke workplace laws, leading to the deaths of two young workers during a trench collapse.
9news.com reports that construction company Pipecon pleaded guilty to failing to provide supervision to ensure a safe workplace before the County Court today.
The court heard that by failing to provide supervision, the company led to the death of Charlie Howkins, 34, and Jack Brownlee, 21 when a trench collapsed at Delacombe in 2018.
The men had been ordered to carry out high-risk excavation work.
Statements from the victims’ families read to the court said the men would still be alive if their bosses had not failed to keep them safe.
Mr Brownlee’s father Dave recalled arriving at the scene of the trench collapsed on the outskirts of Ballarat in March 2018.
“It was like a horror movie,” his statement read. I wish I could have swapped places with my boy.”
Prosecutors told the court the sewerage project for the Winterfield Housing Estate where the men died was understaffed and without trenching shields or a manhole cage. 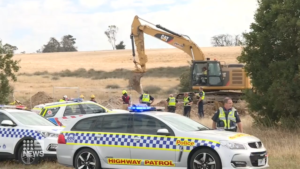 “It was inevitable a collapse would occur,” the prosecutor said.
Other workers realised something was wrong after the men failed to show up for smoko.
They found Mr Howkins unresponsive and Mr Brownless asking for help to get out of the collapsed trench. Their colleagues tried to dig the pair out using their hands and a shovel.
A statement from Mr Howkins’ widow said his bosses didn’t even bother to call her until that evening.
“There was no care for us then, and there hasn’t been ever since,” her statement read.
Pipecon is facing a fine of more than $1.4 million.
Prosecutors said they wanted the sentence to send a message to others in the industry that if they fail to mitigate the risk for workers, they too would face significant punishment.