What oils are you cooking with? are they good for your heart and weight? 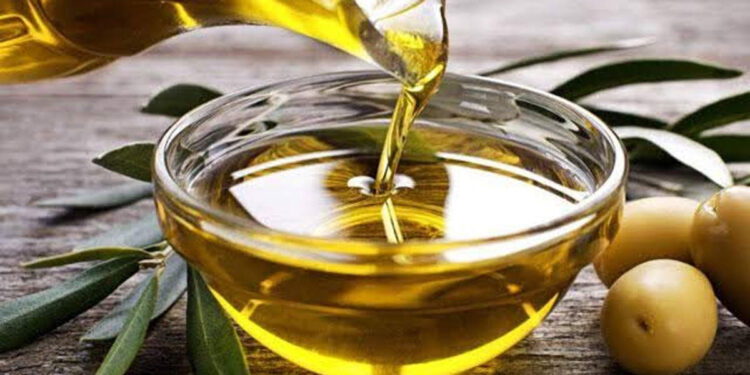 This time we would be clearing the air on cooking oils. I bet you didn’t know there were several healthy oils you could choose from; besides vegetable oil, how many other oils do you savor for your cooking? Cooking oils contain three types of fat: saturated, monounsaturated and polyunsaturated.

Avocado oil
Whether it’s avocado toast or avocados in your smoothie, this buzzworthy fruit is gaining popularity in just about every area. Avocado oil is now a trendy choice among home cooks for many reasons. It has the highest smoke point of all plant-based oils, provides a rich, buttery flavor and is high in monounsaturated fat (65 percent).

Canola oil
Canola oil is a neutral-flavored versatile oil to cook with, as you can bake with it or use it to sear a steak. It also is high in monounsaturated fat (62 percent) and low in saturated fat (7 percent).

Corn oil
Corn oil is a popular oil to fry with due to its neutral flavor, high smoke point and low cost. It is high in polyunsaturated fat (62 percent) and omega-6 fatty acids. 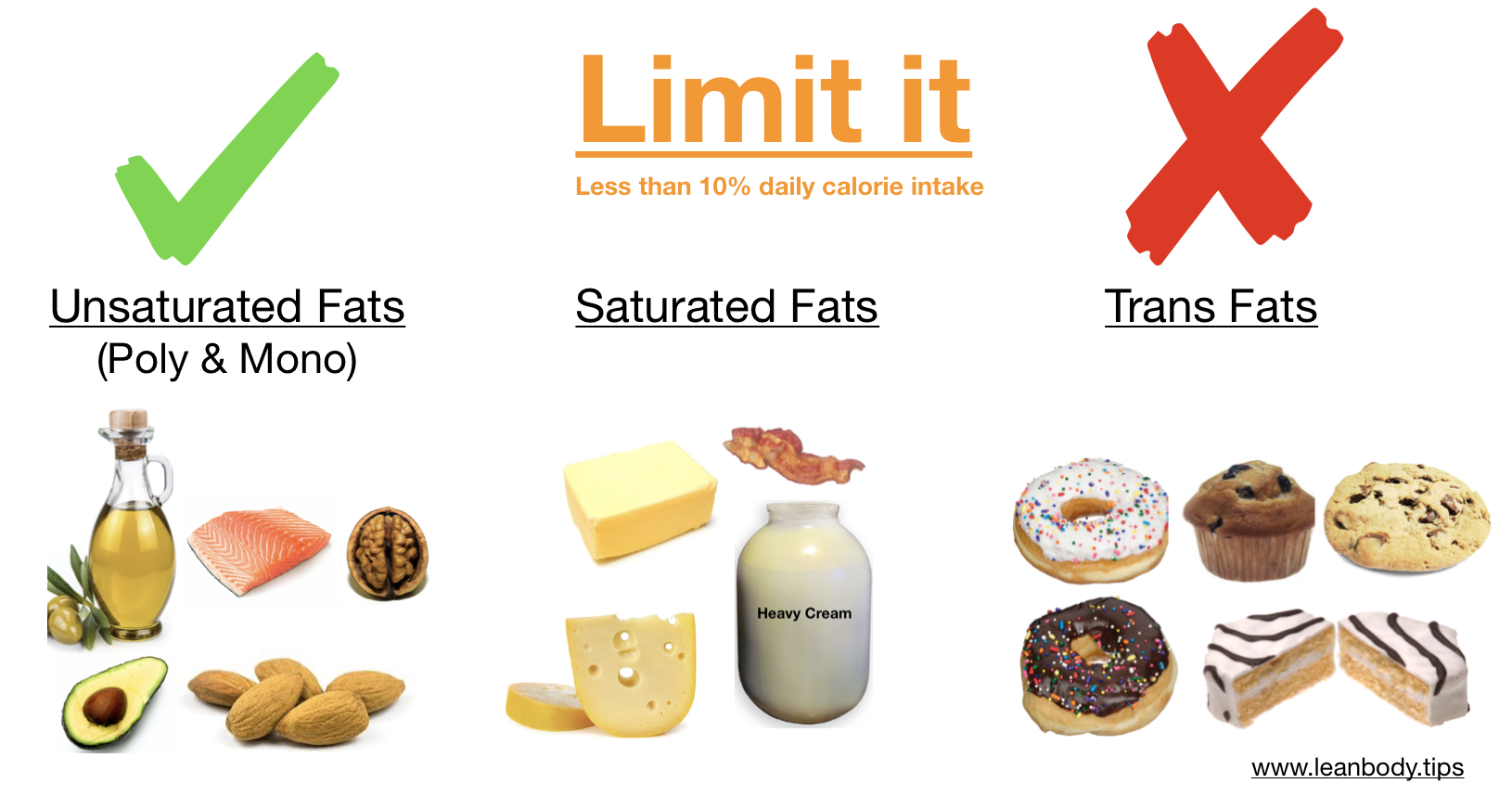 Olive oil
A versatile oil you can use for both stove top cooking and as a dressing or finishing oil, olive oil is one of the healthiest oils you can cook with. It is high in monounsaturated fat (78 percent), and research shows a half-tablespoon of olive oil a day may help your heart. Extra virgin olive oil has a lower smoke point and isn’t ideal for high-heat cooking, although you can use it to sauté or to roast vegetables.

Peanut oil
Peanut oil is another popular option for high-heat cooking due to its slightly nutty flavor and high smoke point. It contains both monounsaturated (48 percent) and polyunsaturated fat (34 percent). However, it also has the most saturated fat (18 percent) among these recommended oils.

Safflower oil
This oil has gained popularity of late due to its combination polyunsaturated fat (75 percent) and versatility — it has a high smoke point but it’s also neutral enough to bake with.

Sesame oil
A common cooking oil found in many Asian recipes, sesame oil has a rich, nutty flavor with nearly equal amounts of monounsaturated fat (44 percent) and polyunsaturated fat (41 percent). Sesame oil is delicate and can turn rancid quicker than other oils, so you should store it in the refrigerator.

Soybean oil
Soybean oil is a common ingredient in packaged goods, ranging from salad dressings to tortilla chips. While it contains polyunsaturated fat (60 percent) and is high in omega-6 fatty acids, it also has higher amounts of saturated fat (15 percent) than other comparable oils.

Sunflower oil
Like other seed- or nut-based oils, sunflower oil is neutral-tasting with a slightly nutty flavor. Sunflower oil is high in monounsaturated fat (79 percent) and also contains vitamin E.